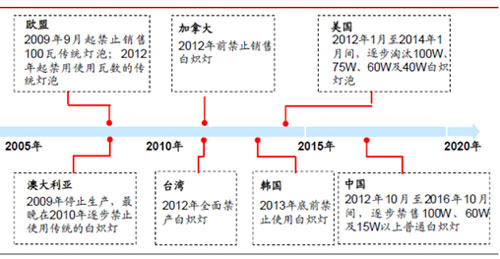 As LED lighting replaces traditional lighting sources and the speed of lamps has increased, the market has grown steadily and market penetration has risen rapidly. In 2015, the global LED lighting market reached US$29.9 billion, with a penetration rate of 27.20%.