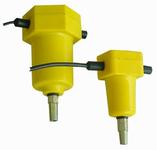 At the first Smart Sensor Summit held in Wuxi on August 10, experts at the meeting unanimously agreed that Chinaâ€™s sensors must achieve breakthroughs in localization, application, and technology in order to achieve rapid development of the Internet of Things industry.

According to Chen Dapeng, deputy director of the Institute of Microelectronics of the Chinese Academy of Sciences, human sensors such as the eyes and nose are sensors. The sensor is a smart device that can detect and transmit information. Last year, the scale of China's Internet of Things industry reached 365 billion yuan, and sensors are the most demanding and most basic link. At present, there is a big gap between China and foreign countries in the design, processing and manufacturing of smart sensors. In particular, over 80% of high-end demand depends on imports. â€œThe IoT industry puts forward higher technical requirements for sensors, such as miniaturization, high precision, high reliability, and low power consumption. Our sensor companies are generally small in scale and lack competitive core technologies, compared with foreign companies. It is at a disadvantage in terms of accuracy, production cost, and chip size."

As an area where the Internet of Things industry started earlier, Jiangsu is trying hard to explore and resolve smart sensor problems. Suzhou Industrial Park introduced the Suzhou Nanotechnology Institute of the Chinese Academy of Sciences and built a relatively complete micro-nano processing platform, attracting many emerging micro-nano sensor technology companies and related industries at home and abroad. Kunshan Sensor Industry Base is currently the only national sensor industry base in China. It has gathered a number of sensor R&D and production enterprises such as Shuangqiao monitoring and control and Zhongke Sensing. Last year, it achieved an output value of RMB 1.5 billion. 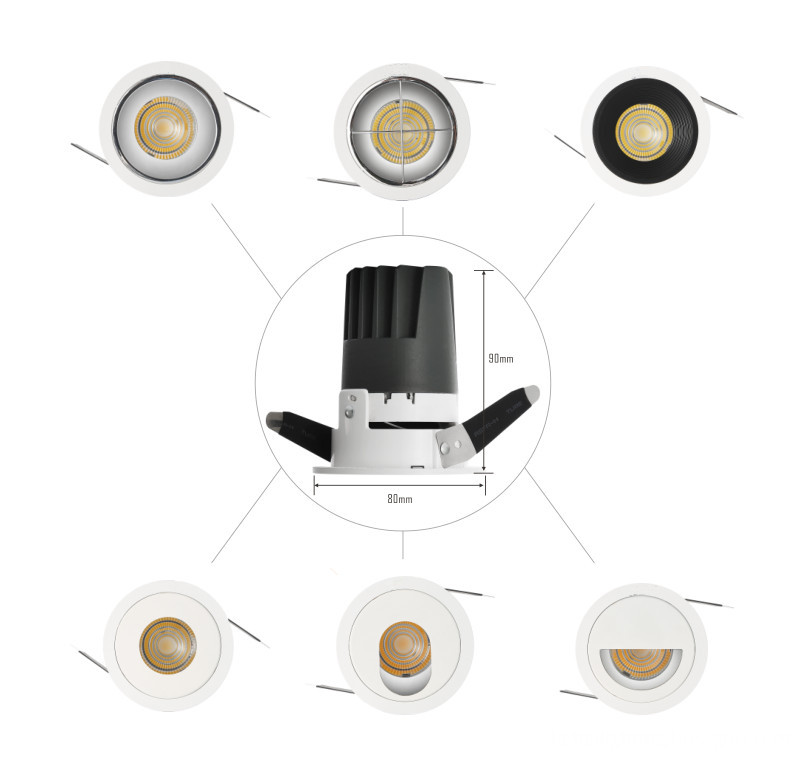 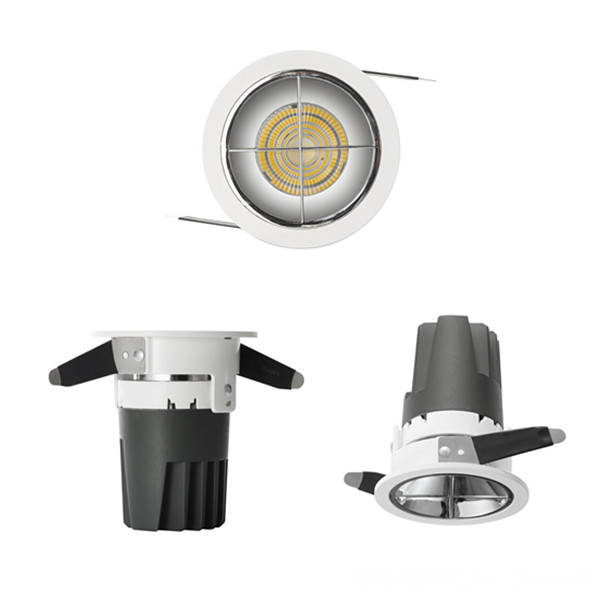 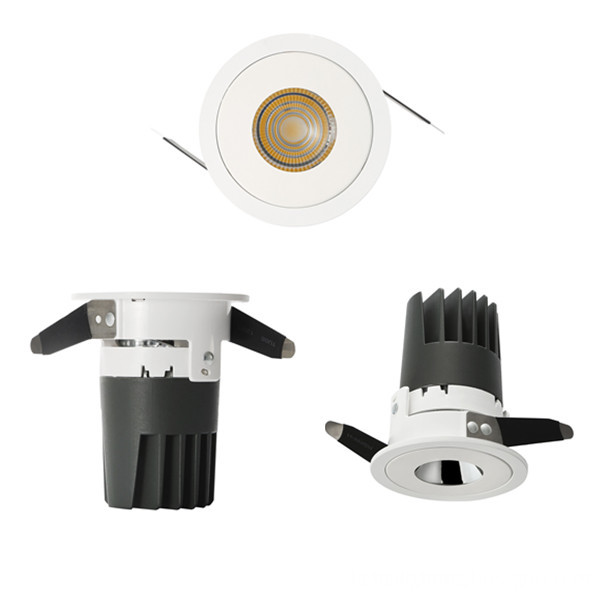 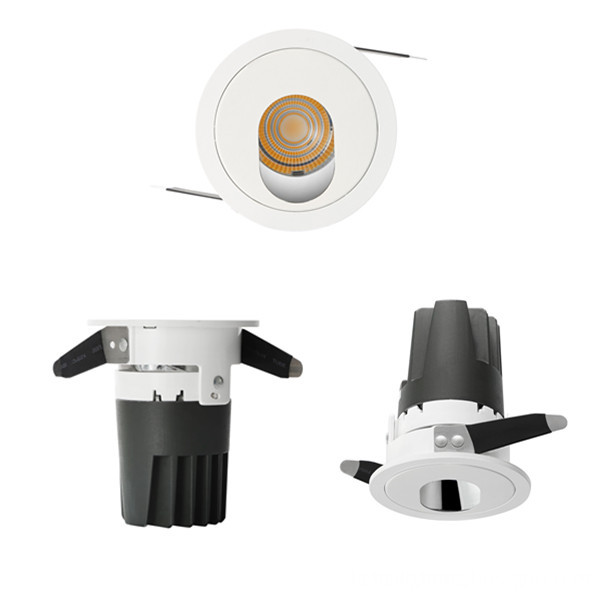 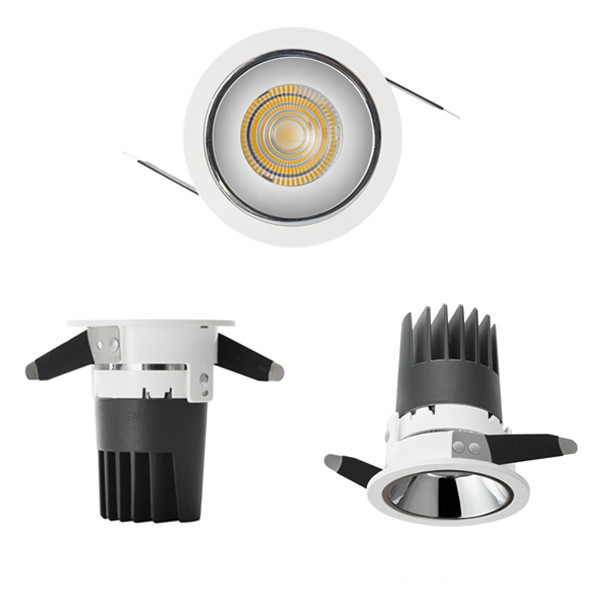 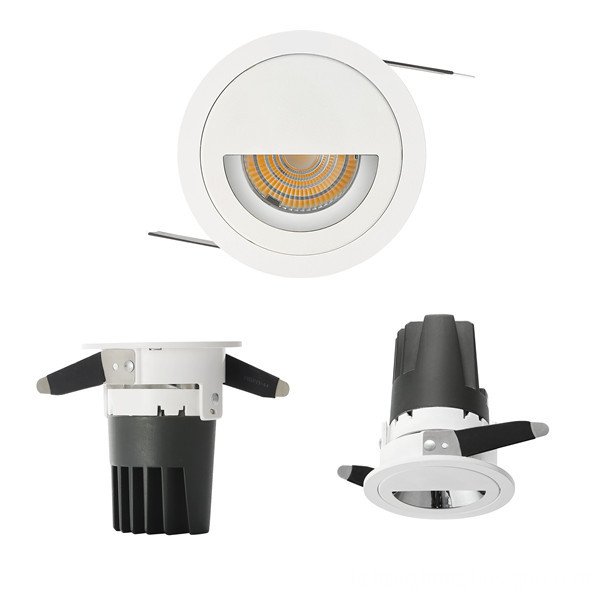 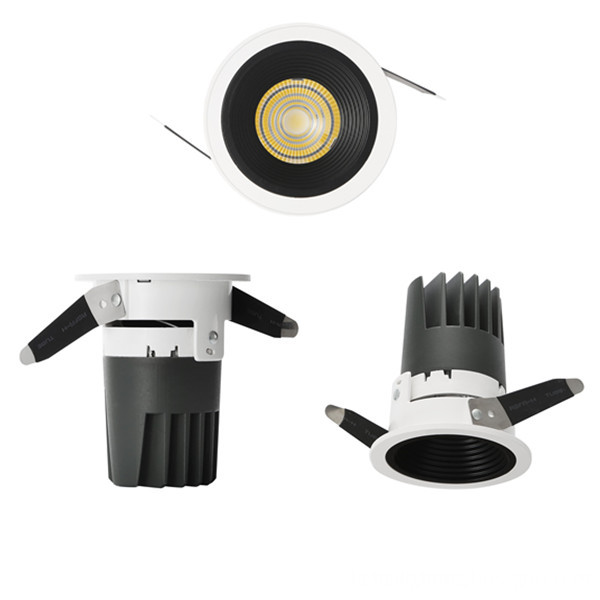