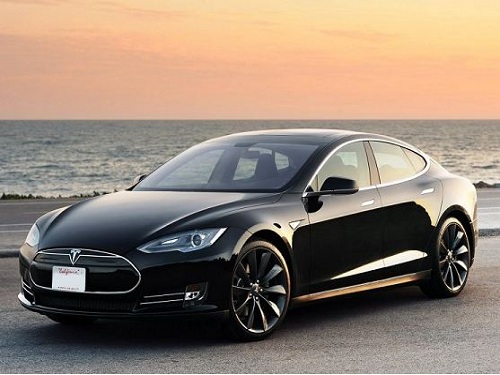 On Friday, Danish politicians reached an agreement "to exempt EVs from taxation by 2020." According to foreign media The Local. Dk reported that the government said that the tax ban will be more fair to car owners, but many car manufacturers are not happy, the most affected Tesla is even more blunt about this issue. According to the price quoted last week, the Tesla P85D was priced at DKK 875,000 (approximately $133,370.96); but by 2020, consumers would have to sell 1,807,100 kroner (approximately $275,445.32).

Tesla said that this agreement is not fair at all. It is purely anti-competitive and will seriously hinder the development of the industry. However, the Danish government contends that the tax department has lost 650 million U.S. dollars (about $9908 4615.50 U.S. dollars) each year in the tax reduction of electric vehicles. The New Deal has received support from the Social Democratic Party, the Danish People's Party, and the Social Liberal Party.

Following the announcement of the political agreement, Danish Minister of Infernal Karsten Lauritzen stated that the new regulations â€œbalance the demand for the continued expansion of electric vehicles, the treasury, and the fairness of the automotive market in Denmarkâ€.

Esben Pedersen, a spokesman for Tesla Denmark, responded with a strong wording: â€œAll things must be fair. This is not a synchronous taxation of electric cars, but it is about getting EVs gradually phased out in Denmarkâ€.

The most popular electric car in Denmark is the Tesla Model S, so this car company is also the most resistant to the new regulations. Tesla said that the company will complain to the EU on this matter.